Major cities across the globe have been flooded (source: The Conversation)

1098 people lost their lives to natural calamities within the first half of the year (source: Times of India)

The sustenance of all things living has become a question in this world.

Although awareness programs and mass initiatives are taken to repair the damages caused by climate change, it will take decades to achieve an optimum. Construction projects planned for the period in between this time will still require a change in conventional models of construction. This calls for direct solutions such as materials and building technologies that bring an immediate change in the present world.

From talking about global warming as a warning for the future to facing its effects in real-time, we have come a long way. The harmful UV rays are on the rise and the buildings are having an excessive need to filter daylight—custom created fenestration systems offer effect sun shading whilst allowing ambient daylight. On the other hand, these shading systems reduce the need for artificial air conditioning, thereby reducing the energy consumption by a notable margin. Employing solar angle-based strategies in building orientation and distribution of wall openings also brings significant effects on the thermal comfort of the built structures. This can be achieved actively by introducing effective building insulation methods like:

·        Slab or block insulation where cellular glass, cork etc. are layered over the exterior of the structure

Employing such new methods in construction are expected to be normalized across the field, owing to the rising temperature in places across the globe.

Every year, the world witnesses the arrogance of winds with cyclones, hurricanes and storms that bring serious damages to the livelihood of people. Catastrophic effects on the infrastructure take years together for restoration of activities—this is where smart technologies are called for. Tensile structures made of materials with high tensile strength like steel have a potential to withstand intense winds and take in a greater wind load. Such tensile membranes typically employed in skyscrapers can have a new role in mainstream construction when planned effectively using BIM softwares that evaluate the effectiveness of the structures. In addition to the structural modifications, new technologies such as lamination technology in wall paints are expected to become widely used in residential projects etc. changing the face of small-scale construction that represents the other side of the field.

Breathing Amid The Pollution with Carbon-Negative Materials

The Air Quality Index (AQI) of major cities across the globe, particularly in India, has become a live record of the fact that the metropolitan zones are close to becoming uninhabitable. The only way to restore the positive effect of urbanization is by planning new construction proposals that can improve the air quality. This groundbreaking idea can be made possible by carbon-negative materials—the building materials that absorb carbon dioxide and other greenhouse gases from the air. The carbon can be trapped and stored underground as in Direct air capture or be broken down by hybrid materials like Carbicrete, Living bricks etc. In parallel with the material innovations, the building planning strategies like conscious landscaping with air-purifying plants etc. can bring a gradual change in low-risk cities and prevent the worsening of the situation.

In general, flood situations are looked at from a defense point of view. The buildings envisioned in the flood-prone areas not only need a solution to escape the rising levels of water but also need an effective means to redirect the water and restore the natural drain channels. This can be achieved by conscious choice of site based on its proximity to water bodies, responsible design of structure by allocating open areas for ground water recharge and an effective water management system such as rain water harvesting that not only redirects flooding water but stores it for the next season—preventing draught situations in the parallel. The inefficient planning of buildings, being the major reason behind urban floods, must be fixed such that it revives the natural water channels by identifying aquifers and other water features that leave the natural cycle undisturbed—minimizing floods in the long run.

Standing Through The Soil Disturbances with Conscious Site Preparations

Soil disturbances and topographic changes affect the life of the building in a number of ways. Loose soil, erosion, poor holding capacity, lack of moisture etc. affect a building’s important features such as stability from the substructure like foundations, till the superstructure above the ground level. Buildings planned to withstand such damages can be achieved with construction activities that create minimal soil disturbances—site levelling activities such as filling and grading must be planned with care. Furthermore, the building will require a design that makes the best use of the natural site contours such as buildings on sloping sites like hilly regions. This can be planned well with real-time accuracy using contour crafting methods that speed up the execution processes with computer controls and meet the construction demand for the future—making way for practicality in the employment of the solutions.

Modern construction, amidst the major leap in advancement, is highly dependent on the environment much like everything else in this world. This has created an urgency for changes in the field, calling the professionals to act upon it and begin the green revolution.

The time is now.

If you are one such professional in the field of construction, make your revolutionary idea a reality with advanced solutions like digiQC that makes groundbreaking projects possible with effective management and quality control. 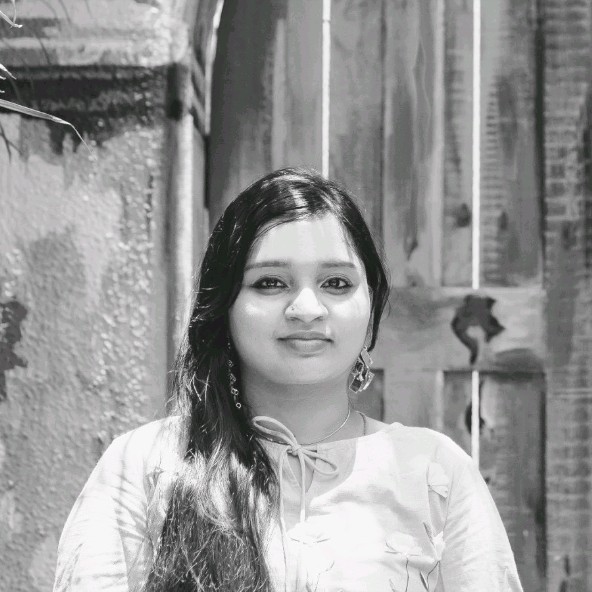 Third-party inspections are a precaution to eliminate the extra cost of rework and wastage. This blog post will help you understand when you need to hire a third-party inspection service provider and which type of method can TPI can help you elevate the reputation of your company.

What is the difference between QA and QC in construction?

The GST revisions taking effect from July 2022 are the talk of the town. From household supplies to businesses and services, the new slab has taken a toll on major areas subject to taxation. Its effect on the construction market has a mixed impact—the GST rates are higher, certain entries are omitted and yet, the taxation process is simplified. 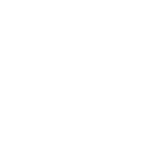 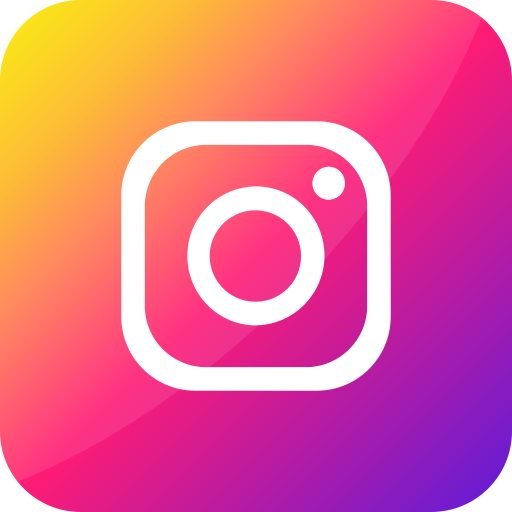 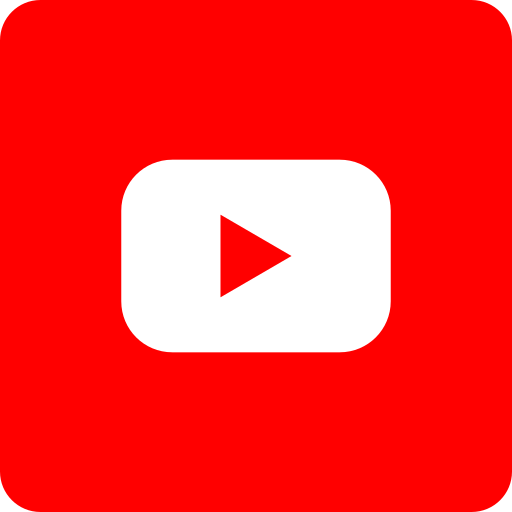